What is (CLS) Cumulative Layout Shift and how to improve it 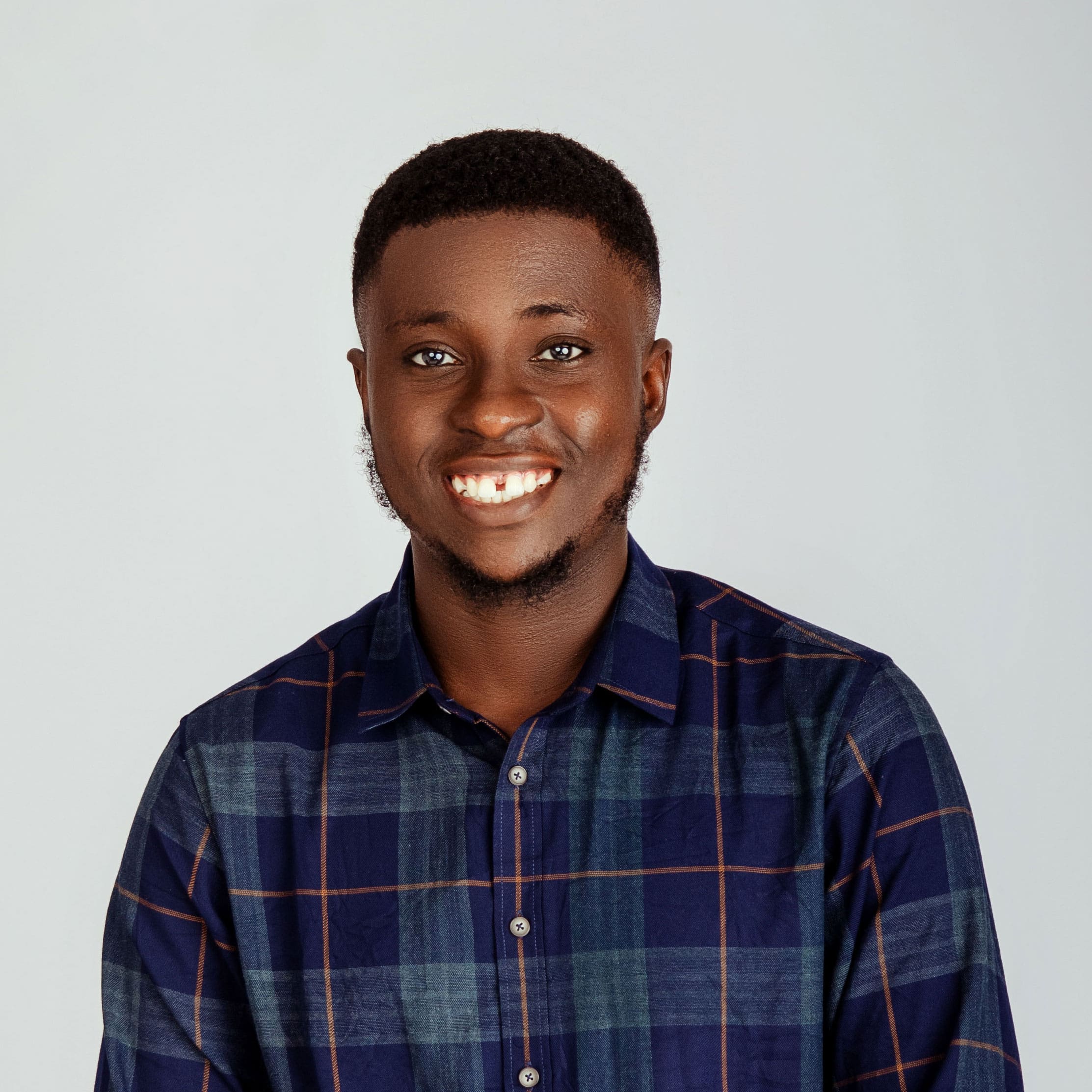 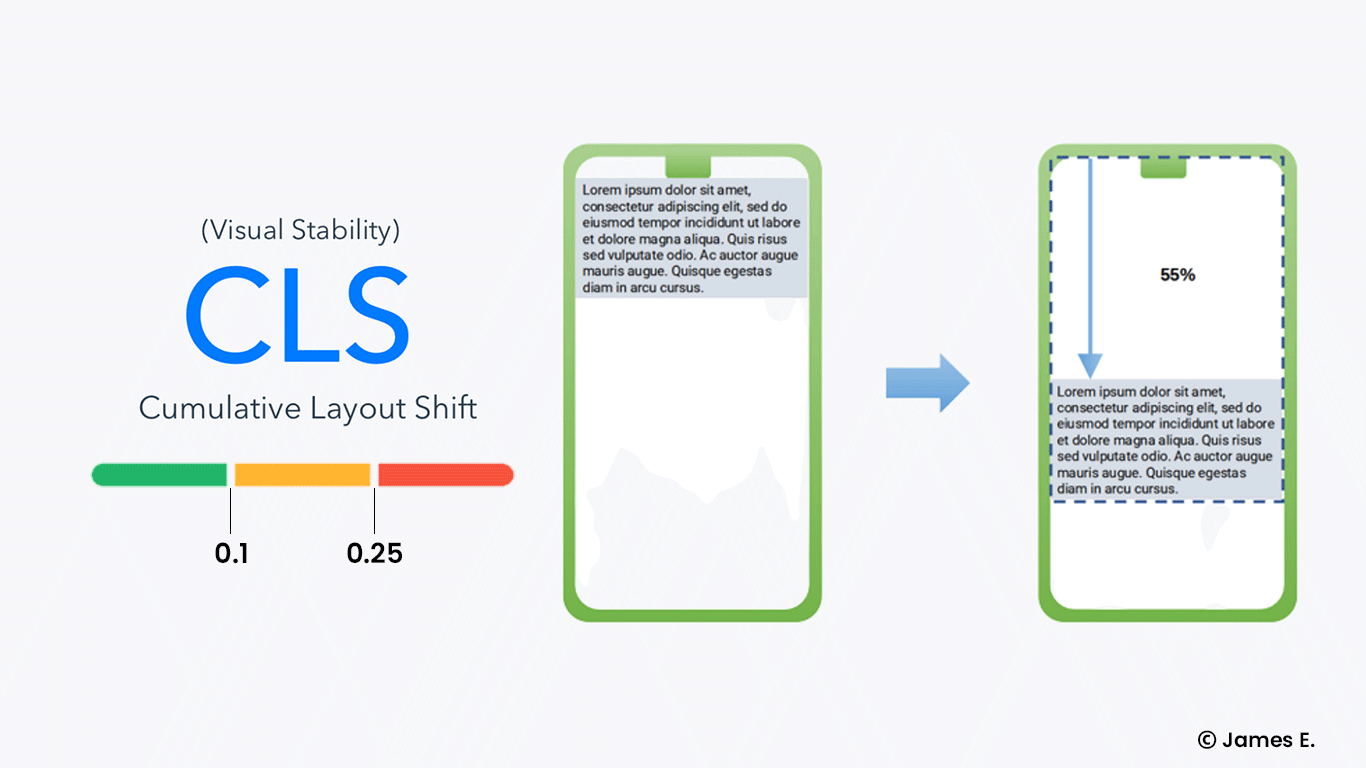 Google's Core Web Vitals program has gripped the SEO and Web Performance communities, and many sites are working to improve their Page Experience to maximize the ranking factor.

What is (CLS) Cumulative Layout Shift?

Cumulative Layout Shift (CLS) is a Core Web Vitals metric that measures the sum of all layout shifts that aren’t caused by user interaction. CLS also analyzes the proportion of the viewport affected by layout changes, as well as the movement distance of the elements that were moved.

Does your CLS score have an impact on your SEO rank?

Following Google's Page Experience Update in June 2021, CLS will become a ranking factor. As a result, your CLS score (together with the LCP and FID metrics) will have an impact on your SEO.

How CLS is calculated?

CLS is based on two factors: impact fraction and distance fraction.

Impact region refers to the area affected by the layout shift. Google identifies all affected elements and defines the effect region by combining the original area with the shifted version.
The impact region is normally a rectangle, but it might be a more complicated form if there are many layout alterations — both horizontally and vertically.

The impact fraction was the only component of Google's first version of CLS.
However, big elements may only move slightly, and large movements are more distracting than small ones. With that in mind, the CLS calculation needed to be improved.
As a result, Google devised the concept of distance fraction.

Before you can calculate the distance fraction, the move distance must be calculated.
Move distance refers to the distance before and after a layout shift. It essentially answers the question of how far the shifted element moved.

The current formula for calculating your page's CLS score differs from the one proposed by Google in the beginning.

However, without a mechanism for hard navigation between specific pages of the program, this strategy proved to be significantly "unfair" to long-lived Single Page Applications.

As a result, Google solicited feedback and attempted to improve the situation.

The formula currently in use

Researchers at Google decided to use a technique to aggregate layout adjustments in session windows.

Session windows are simply time intervals throughout the lifecycle of your website that summarizes layout shifts.

A session window is opened when your page's layout changes. It can last up to 5 seconds, but if no layout shifts occur within 1 second of the preceding shift, it will close sooner.

To give you an example, consider the following:

Hence, we add the scores of the two initial layout shifts that happened in the same session window.

What more should you know about CLS?

CLS can be measured in two ways:

What is a good CLS score?

According to Google, the following are the most common causes of high CLS:

The browser frequently displays blank space while downloading fonts from the server until the custom font loads. The layout generally moves quite a bit after downloading and showing the font. It's known as FOIT (Flashes Of the Invisible Text).

Use font:display values like auto, swap, block, fallback, or optional to avoid this. For an even better result, preload font files for key fonts using a <link rel=preload> – they will be downloaded as a priority asset.

I'm a creative and analytical software engineer with a strong sense of teamwork. I also enjoy producing content to share my knowledge with other engineers and stakeholders. 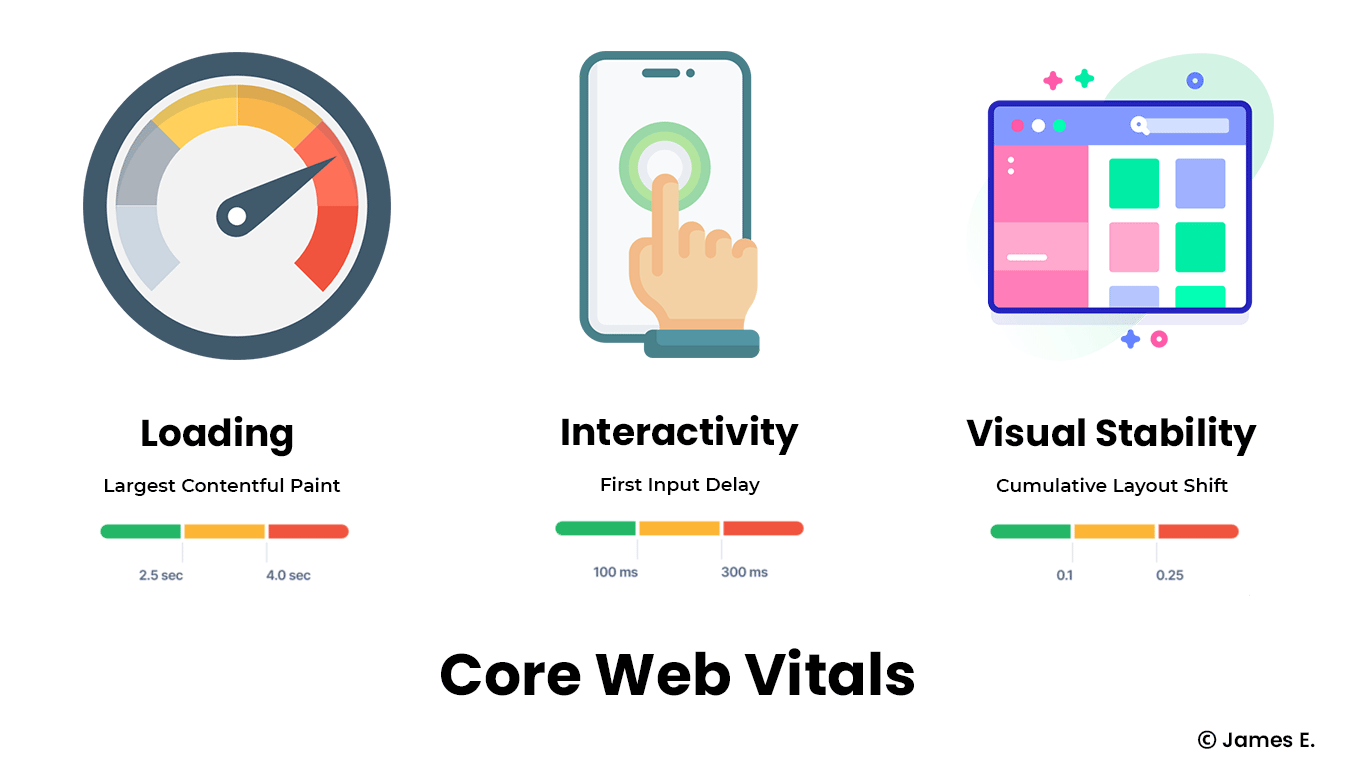 What is (LCP) Largest Contentful Paint and how to improve it 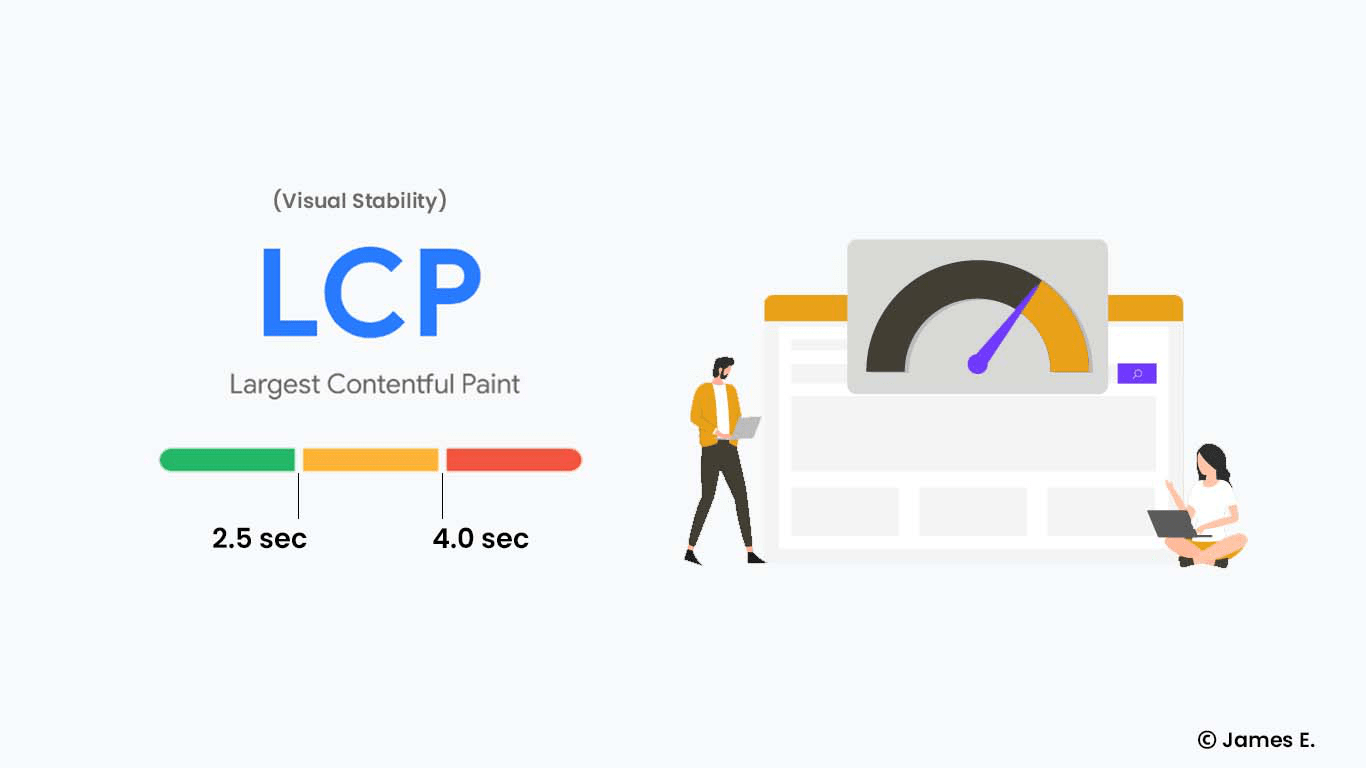 What is (FID) First Input Delay and how to Optimize it 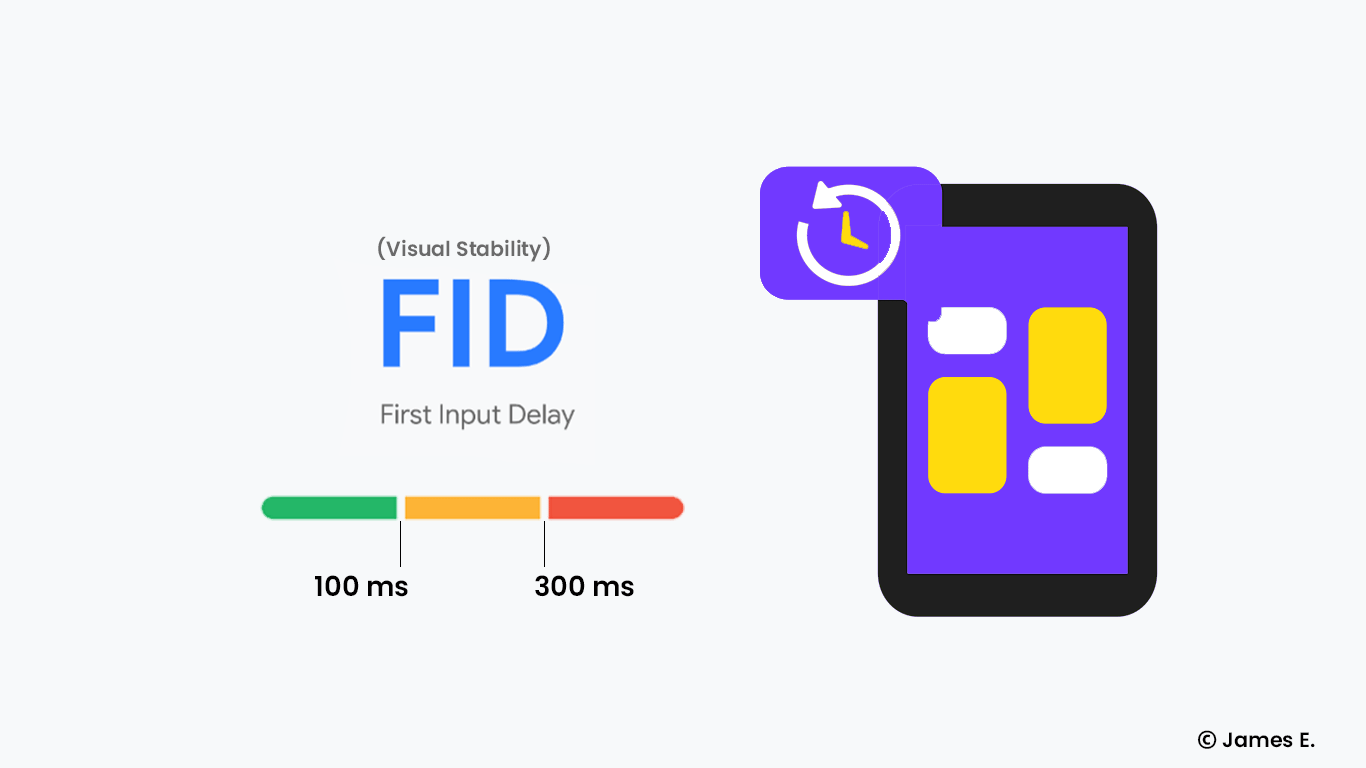